SPRINGFIELD, Mass. … The American Hockey League today announced that Manitoba Moose forward Aaron Volpatti has been suspended for two (2) games as a result of his actions in a game vs. Lake Erie on Apr. 21.

Volpatti was suspended under the provisions of AHL Rule 28.1 (supplementary discipline).

Volpatti will miss Game 5 (tonight) and Game 6 (Sunday, if necessary) of the North Division semifinal playoff series between the teams. If Game 6 is not necessary, the remainder of the suspension will carry over to the 2011-12 regular season. 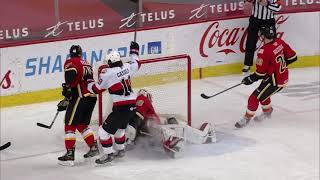 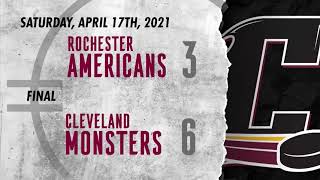 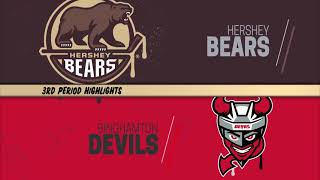