Syvret, 25, returns to the Flyers organization, where he played for the past two seasons. He signed as a free agent with Anaheim in the offseason and has appeared in six games for the Ducks this year, recording a goal and an assist. He also has four assists in eight games for Syracuse in 2010-11.

Syvret appeared in 21 games for the Flyers last season, scoring two goals and adding two assists for four points. One of the goals came in the NHL Winter Classic against the Boston Bruins at Fenway Park, where Syvret posted his first NHL goal and the only one of the game for the Flyers. He also appeared in 15 games for the Phantoms last season, where he had five goals and eight assists.

During the 2008-09 campaign, Syvret finished second among all AHL defensemen with 12 goals and 45 assists for 57 points in 76 games for the Phantoms during the team’s final year in Philadelphia.

Bordson, 22, is in his first year of professional hockey. He signed with Anaheim following three years at the University of Minnesota-Duluth, where he posted 12 goals and 28 assists for 40 points in 40 games as a junior, his final season there.

He appeared in 15 games this season for Syracuse, where he posted a goal and two assists for three points.

The St. Louis, Mo., native tallied five goals and three assists for eight points in nine games with Adirondack in 2010-11.

Laliberte, 24, was selected by the Flyers in the fourth round (124th overall) of the 2004 NHL Entry Draft. He scored three goals and added six assists for nine points in 19 games with the Phantoms this season.

Laliberte made his NHL debut last season, appearing in 11 games for the Flyers and recording two goals and an assist in that time. In 289 games for the Phantoms over parts of four seasons, Laliberte recorded 52 goals and 60 assists for 112 points. 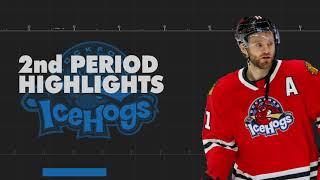 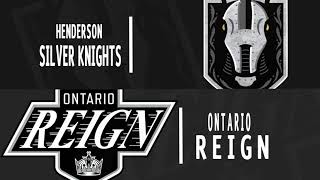